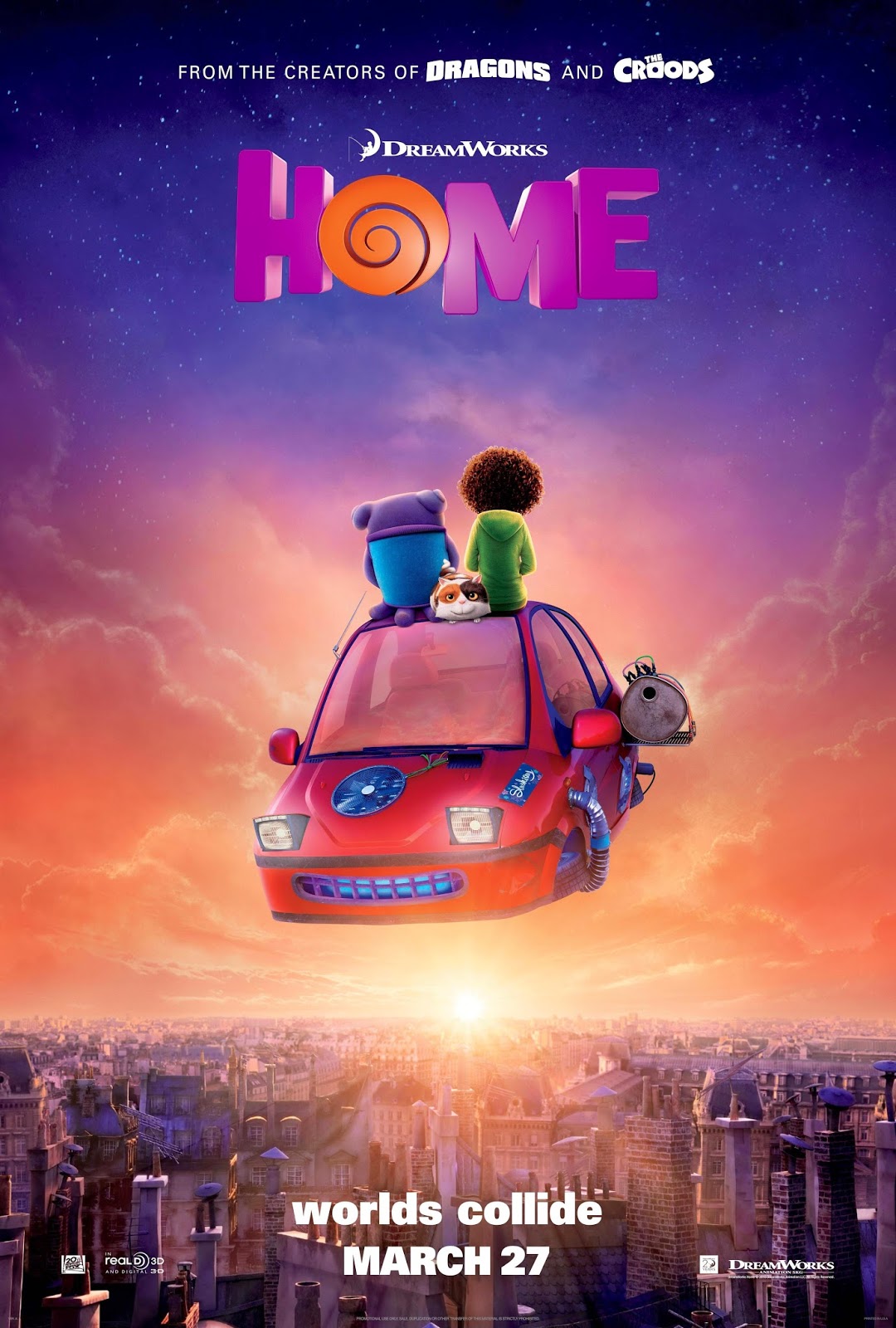 Do you have a favorite animated character? Awkwardly, I just never really had a favorite character and never really gave much thought as to the reason why everyone else identified as character fanatics. Tip is the game changer. In HOME, the newest DreamWorks Animation movie, Tip is the lead female character. Not only is she lively and adventurous, she's a quirky, curly-haired girl, just like me. Yes! Score for HOME and Team Curly Girls!
Check Out an Exclusive First Look at HOME
from DreamWorks Animation Studio


HOME tells the story of "Oh" (Jim Parsons), the lovable little misfit from another planet, that lands on Earth. He finds himself running from his very own people. Oh forms an unlikely friendship with a fun-loving, adventurous young lady named "Tip" (Rihanna) in the midst of a quest of her own. 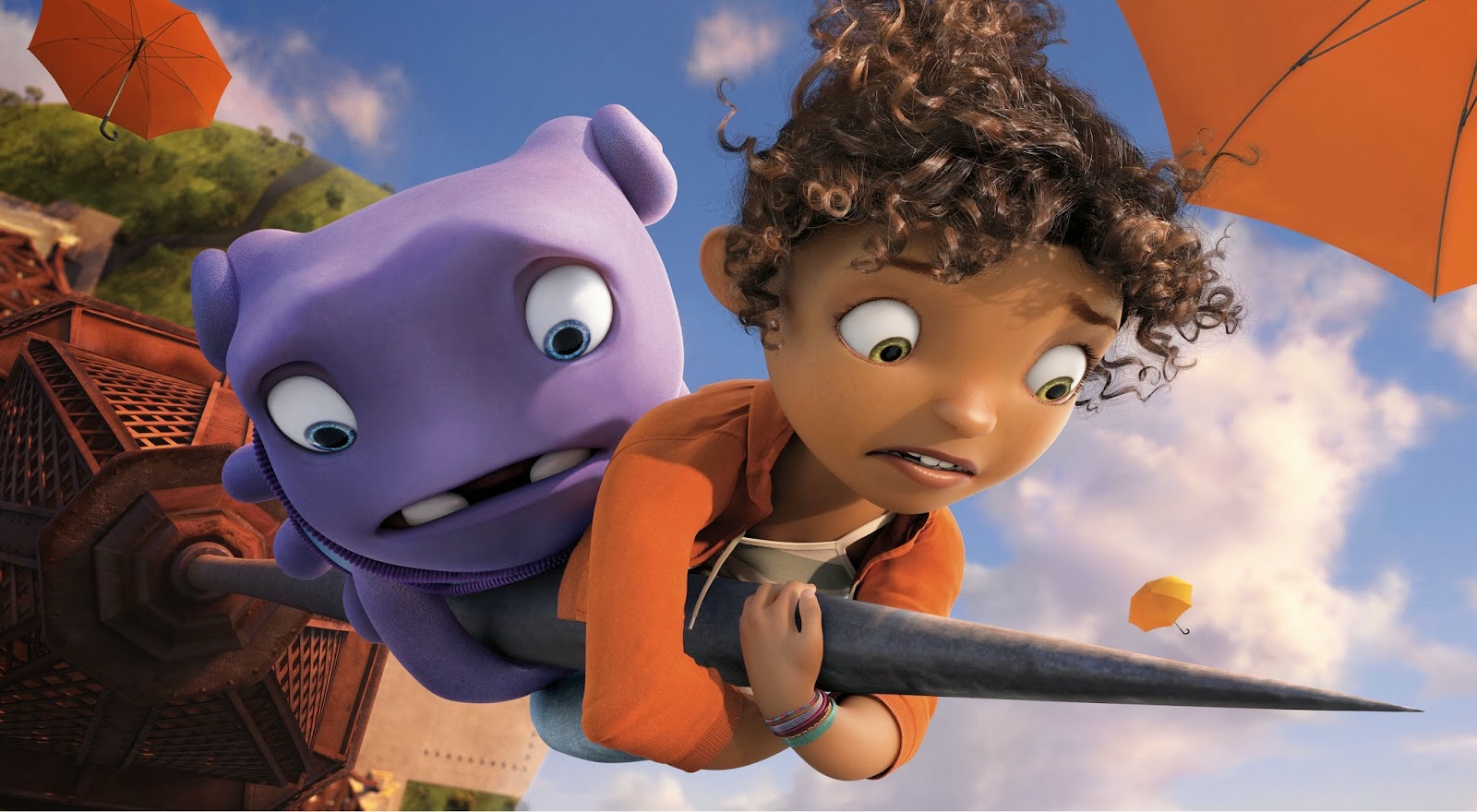 HOME takes Oh and Tip through an out-of-this-world series of hilarious experiences. Along the way, we all come to realize that being a little different and making awkward mistakes are alright and part of being human. And while he changes her planet and she changes his world, they discover the true meaning of the word HOME.

The animated movie HOME is based on the children's book, The True Meaning of Smekday 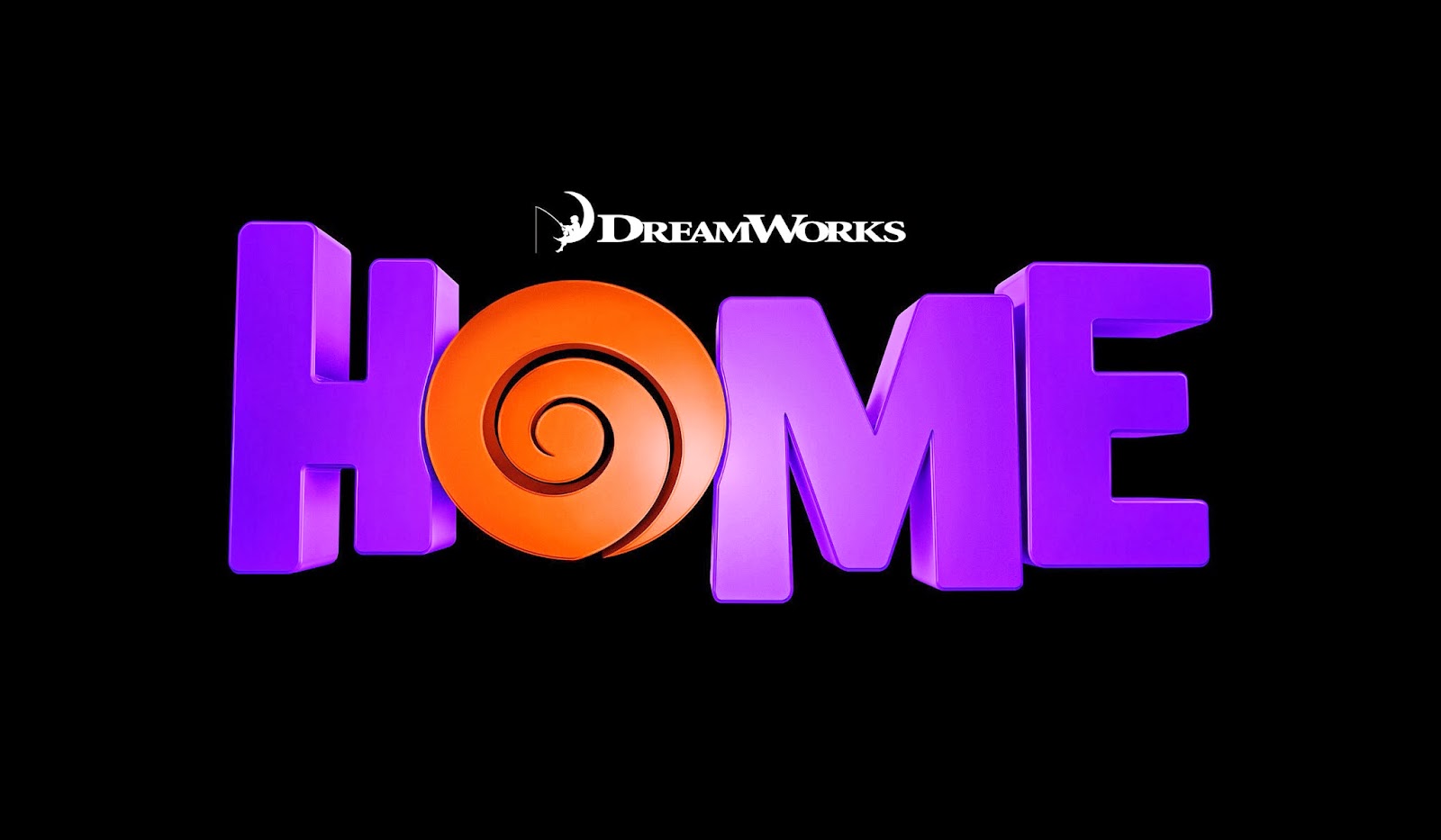