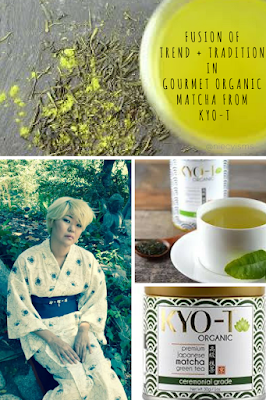 Fusion of Trend & Tradition in Gourmet Organic Matcha from KYO-T 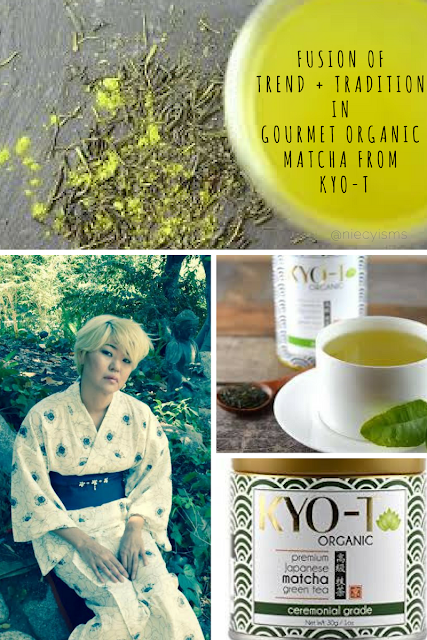 You are The Rock and Roll Chef, as well as CEO of KYO-T. Entrepreneurial life seems to suit you well, Groupie Chic. Share a little about your professional path leading to the fruition of KYO-T. 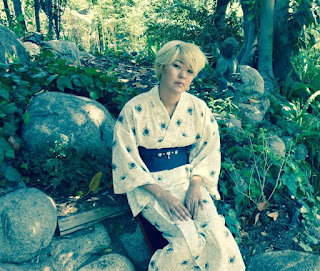 GC - I have  always been an independent thinker and wanted to work for myself even though previously working for huge corporations for years, I still wasn’t satisfied feeling a disconnect. I felt there was a void for authentic organic Japanese green tea in the marketplace, so I started to visualize and plan how I wanted my brand KYO-T to both look and taste like a few years ago fortunately I have great partners with Brandelux --- a creative 'lifestyle' agency based in Los Angeles that share my vision and philosophy. 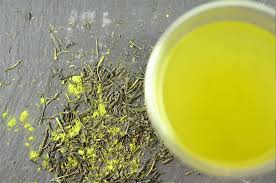 Personally, I have come to appreciate a steamy cup of matcha over the past few years. Lifechanger! How and when were you first introduced to matcha?


GC - I was 12 years old when I was first introduced. It was at a tea ceremony class which I participated in. I took the class for 3 years and got my certification, and from then on... I was hooked on matcha! lol 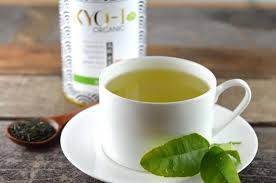 Filling the void of organic authentic Japanese green tea available, KYO-T already has a tremendous following. With greater focus on wellness, matcha is becoming increasingly popular in the US. What are some of the benefits of drinking matcha Tea?

Matcha is considered to be a superfood. High in Antioxidant, Catechin (EGCg) which is known for cancer fighting properties. It's high in Vitamin C which promotes elasticity of skin to keep you looking young and vibrant! It also helps keeping  you calm, focused by providing mental clarity.

Bringing a unique flair of zany and zen to tea drinking, KYO-T is a “stand-out” brand. Who do you find your brand represents?

Our brand believes in a sustainable lifestyle--- free of toxins and chemicals. We support the concept from ‘local to global’ by partnering up with a tea farm from Kyoto. The farm has been in operation since 1858 proving great products can withstand the test of time. As the CEO of KYO-T, my goal is to bring awareness to the world about the 'power of organic green tea' and it’s medicinal healing properties. Being a young brand that's deep rooted in Japanese tradition steeped in American ingenuity, we speak a universal language representing everyone from pop culture, thought leaders,
independent thinkers, rock stars, foodies, celebrities, and green tea lovers around the globe.

Fusing music, art, fashion, and delectable recipes, Groupie Chic commands pop culture. Where can we find KYO-T? What can we expect to see in the future?

In America online our products can be purchased from Amazon.com.  We're also in the process of expanding our distribution to Europe as we speak. Some of our other clients we service are MGM Grand Resorts (Luxury Hotel Group), Michelin Star Restaurants, spas and gourmet supermarkets. In addition we're launching our first KYO-T 'pop up' location coming June in Downtown Los Angeles (DTLA)- which is going to be awesome!

For those of you who may or may not know I am a chef brand- Groupie Chic (GC), so I am planning on releasing my cookbook of recipes later in the year called Rage Against: The Cuisine plus a food TV show in the beginning production stages called, "Me So Hungry", so as you can see there’s a lot on my plate for 2018! lol  Pun intended! 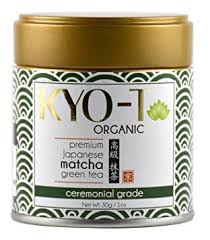 Love it! Continued success to Groupie Chic and the creative team from KYO-T.