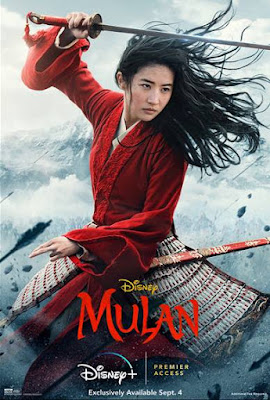 Long awaited would best be described as an understatement. With the very first movie trailer for the live-action version of Mulan, my family began counting the days until the premier. We were so close to the long-awaited date when life took an unimaginable turn of events. Following my son's ninth birthday in March, we planned to be at the movie theater a few weeks later for Mulan's opening date nationwide. Never could we have ever predicted the unprecedented changing state of the nation- of the entire world. With that being said, Coronavirus prevailed, disrupting the lives we knew, finding us all to be safer at home, with the exception of essential workers. Keeping us entertained, our Disney+ subscription came to the rescue. As both a Disney fan and supporter of the arts, I paid the price to be among the first  subscribers to "Unlock Premier Access" in order to stream the new movie, Mulan. Whether you have seen the live action version of Mulan or not, Disney has unlocked exclusive premier access to free Mulan educational movie resources created in partnership with Disney’s Animals, Science and Environment.
Thank you to Disney's promotional team for the courtesy of providing educational resources for editorial content purposes. This content may contain affiliate links.
Disney Unlocks Free Access to Mulan Educational Movie Resources 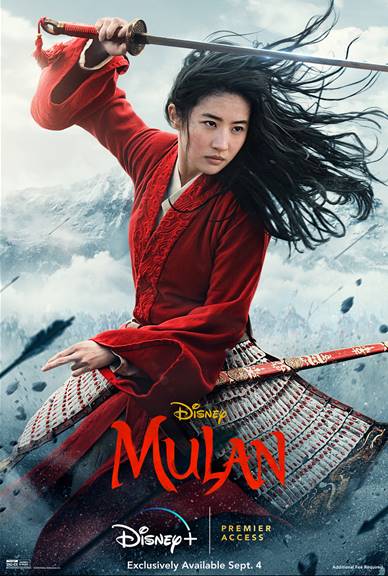 Bold and fierce, we were already thrilled by the enchanting animated tale of Mulan. From the creative talents of celebrated filmmaker, Niki Caro, the epic tale of China’s legendary warrior is brought to life in Disney’s “Mulan.” Sharing the journey of a fearless young woman willing to risk everything out of her love for her family and country, rising victoriously to become one of the greatest warriors in China. 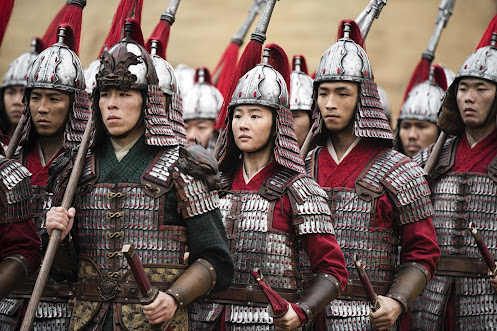 Here's the story, the Emperor of China issues a decree stating one man from each family must serve in the Imperial Army to defend the country from Northern invaders, Hua Mulan, the eldest daughter of an honored warrior, secretly leaves home to stand in place of her ailing father. Disguised as a man, named Hua Jun, Mulan is challenged as her inner-strength and true potential emerge. This epic journey transforms Mulan into an honored warrior, earning her the respect of her nation and her father. 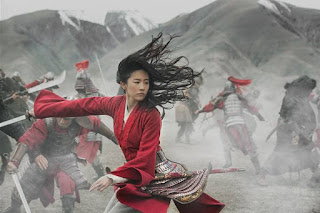 “Mulan” features a celebrated international cast that includes- Yifei Liu as Mulan, Donnie Yen as Commander Tung, Tzi Ma as Zhou, Jason Scott Lee as Böri Khan, Yoson An as Honghui, Ron Yuan as Sergeant Qiang, with Gong Li as Xianniang and Jet Li as the Emperor.
The film is directed by Niki Caro from a screenplay by Rick Jaffa & Amanda Silver and Lauren Hynek & Elizabeth Martin, suggested by the narrative poem “The Ballad of Mulan.” The producers are Chris Bender, Jake Weiner and Jason Reed, with Bill Kong, Barrie M. Osborne, Tim Coddington and Mario Iscovich serving as executive producers. 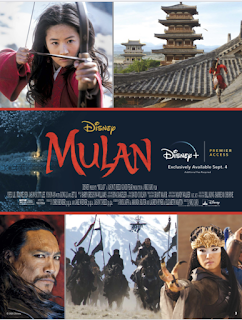