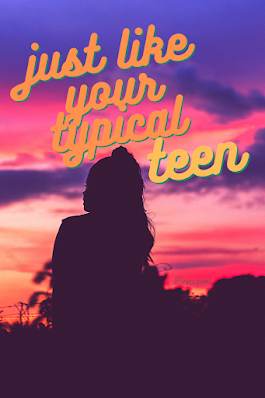 Despite the fact that I have two sons, my daughter made me a girl mom first. Creating an environment where girl power is the norm has always been important to me as a female, and especially as a parent. With that being said, it's time to get caught up on all of the captivating action and adventure behind Stargirl, the empowering new DC Comics superhero series you won't want to miss on The CW network. Courtney Whitmore, played by Texan, Brec Bassinger, is a hero for modern teenagers, displaying all too many typical teenager character traits. In her own time, ultimately Stargirl fulfills the legacy and request of her namesake, Starman, demonstrating her unique traits of grace and heroism as the series unfolds. Truth be told, Stargirl is just like your typical teen. 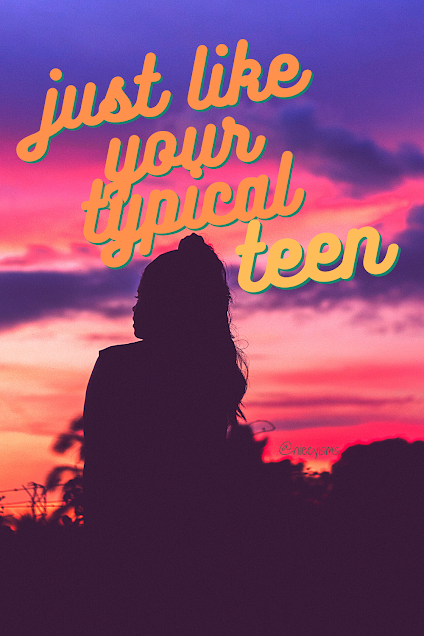 Masterfully developed, Executive Producer, Geoff Johns, demonstrates an deep level of understanding of teenage trials and tribulations. As viewers are first introduced to teenage Courtney, many can relate to her complex range of emotions. As a empowered, energetic teen, her inner strength has yet to match her outer appearance. Finding her place in the world and her family, as her mom has remarried, Courtney and her new stepfamily are moving to Nebraska for a fresh start.

How does Courtney adjust to relocating? As most can relate, encouraging a teen to pack up, move away, and unpack in a strange new town often means just one disgruntled mood swing after another. Courtney struggles to begin the bonding process with her stepfather (played charmingly by Luke Wilson), her precocious younger stepbrother, and their slobbery step-dog.

Glimpsing into the past, younger Courtney disheartenedly waits for her father to show up on Christmas Eve. Anxiously clutching a hand-wrapped present for him, she sadly peers from the window awaiting his arrival, which never happens. Fast forwarding to teenage years, Courtney rediscovers the long-forgotten present on a closet shelf while packing boxes for the move to Nebraska. Complicating her already bothered disposition, memories of Christmas Eve past, her father, and the brightly colored gift bring of feelings of sadness, Courtney carries around with her, unable to escape.

Bringing the element of mystery, Courtney discovers Starman’s staff mysteriously glowing in her basement. Immediately she forms an indescribable bond with the staff which leads her outdoors. True to teenage nature, never wondering- “Is this a good idea?” or considering- “Maybe, I should tell a responsible adult what’s happening here.”

Without hesitation, the temptation to go along with the flow, and the staff, Courtney's reckless antics flip her into a thrilling gymnastics routine high above the town square. Courtney lives in the moment of the adrenaline rush stemming from wielding the staff’s power, a feeling teenagers notoriously follow into troublesome situations.

Similar to many teens, Courtney displays a strong sense of social justice. As the newcomer to the local high school, the school jock bullies are no match for her, even when faced with disciplinary action from the principal. Not knowing her own strength gained from the powerful Starman staff, the bully’s tires are flattened at the drive-in when she catches him and his friends harassing a group of students. While she may be the new girl, the indignant role of target will never be her claim to fame.

As a parent, I find CW’s Stargirl to be an empowering image for teenage girls to observe in pop culture. Embracing the strength and character of a modern day heroine reflects the inner strength many young girls have yet to discover within themselves. Just like your typical teen, Stargirl sets the scene for success through personal development as we follow the series developments.

As the owner of the digital content featured by Creative Learning Center Studios, I am compensated to provide my opinion on products, services, websites and various other topics. This blog may contain affiliate links. Even though, as the writer/owner of this blog receiving compensation for posts or advertisements, I will always give my honest opinions, findings, beliefs or experiences on those topics or products. This blog abides by word of mouth marketing standards. I believe in the honesty of relationship, opinion and identity. The views and opinions expressed on this blog are purely my own. Any product claim, statistic, quote or other representation about a product or service should be verified with the manufacturer, provider or party in question.