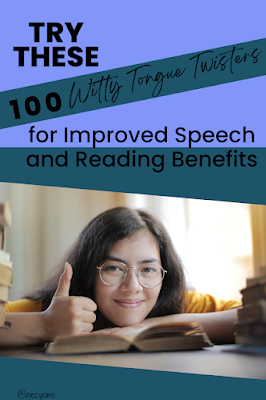 Speaking for myself, easing my way into work seems to flow just a little easier when there's a fun fact to pave the way to knowledge. Here's an intriguing fun fact to launch from- "Pad kid poured curd pulled cod,” according to researchers is considered to be one of the most difficult tongue twister in the world. Are you able to quickly and correctly repeat this sentence five times in a row? Well, you have time to practice mastering these entertaining and challenging tongue twisters to show off your skills before November 8th, National Tongue Twister Day. Ideal for improving speech fluency, articulation, as well as reading skills, tongue twisters provide practical value to children and adults. This compilation of simple, silly, and seriously twisted tongue twisters are worth saving for routine practice. Try these 100 witty tongue twisters for improved conversational or public speaking skills and literacy benefits.
This content may contain affiliate links.
100 Witty Tongue Twisters for Improved Speech and Reading Benefits 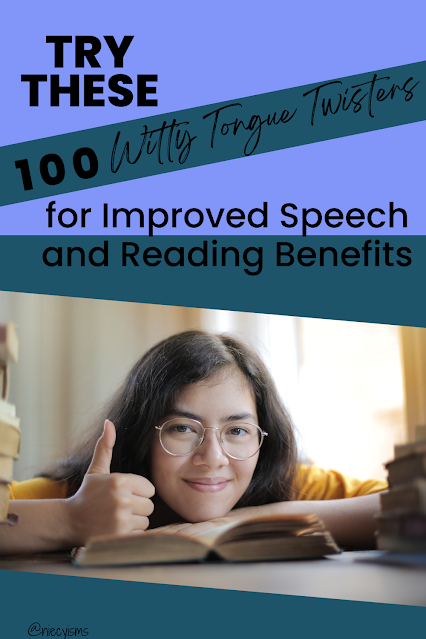